Jen Atkin is a celebrity hairstylist who has worked with Kim Kardashian, Khloé Kardashian, Alexander McQueen and Chrissy Teigen to name drop just a few. She has also created her own brand and range of products – OUAI Haircare.

I’ve had a very busy time this week for MMCL keeping up with Jen as she has a tremendous work ethic.

Jen had met with Sir James Dyson earlier in the week so we got distracted all over again by the Dyson Supersonic Hairdryer in Selfridges.

Jen appeared live on This Morning on ITV and demonstrated some signature hairstyles favoured by her celebrity clients. It was fab to meet Pixie Lott who was also appearing on This Morning.

There was lots more work including meeting the press, dinner with bloggers and YouTubers and meetings – lots of meetings!

It’s always exciting when Jen is in town but I’m looking forward to the weekend so I can rest! 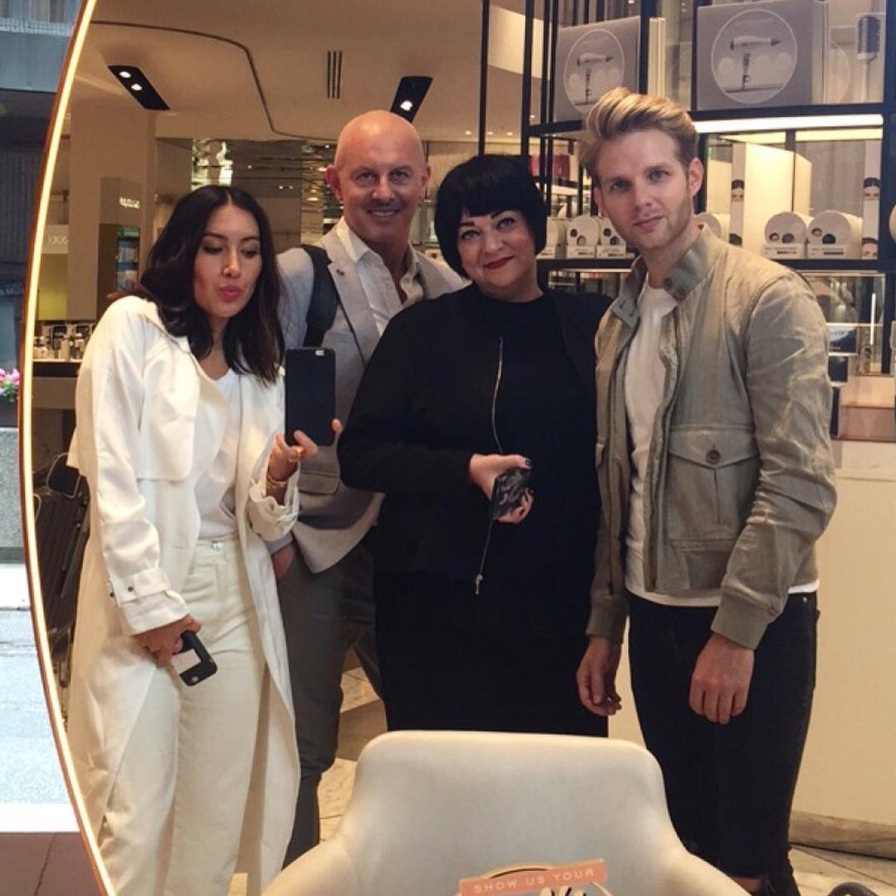 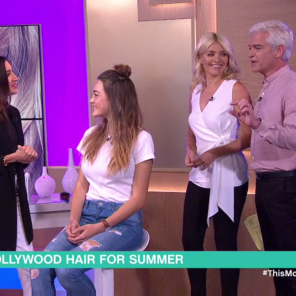 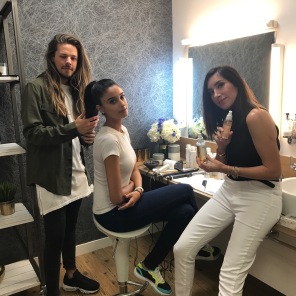 Really excited to announce that with @mmcl_ldn I am working with a new British hair care brand @shewolfhaircare - you are going to love it 💕
Loving the floral and ever so slightly vintage aroma of the Bruised Rose candle. With notes of Baccara Rose, Smoky Oud, Clove, and Almond.
Added to my vintage collection with this beautiful standing figure of Ganesh.
Yesterday I visited the @lisaeldridgemakeup pop-up in Covent Garden just to test this foundation. The service in the store was old school and delightful and I bought the foundation for the customisable coverage and skin-like finish. My shade is number 11.